Media of the Future in 3D

This multidisciplinary collaborative research project between Immersive Visualization Lab, and MU School of Journalism demonstrates how a viable use of 3D and virtual reality techniques is governed by basic communication, human-computer interaction, and theories about psychology and technology affordance. In this project I work closely with PI to develop a database and platform to analyze as well as to create a roadmap of emerging technologies in the field of 3D, VR, and AR. This project also provides a proof of concept by creating and testing prototypes for different platforms (Oculus Rift, active and passive 3D displays, mobile, and web-based platforms) in controlled experiments based on media affordances. 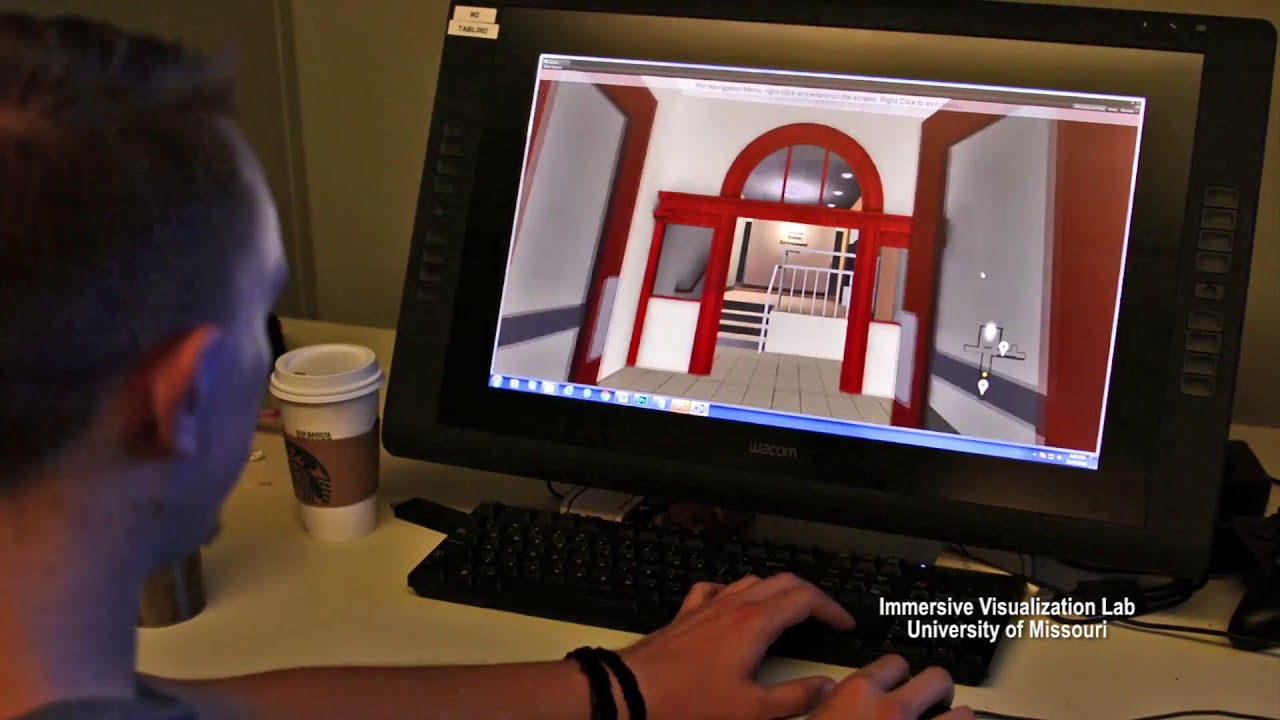